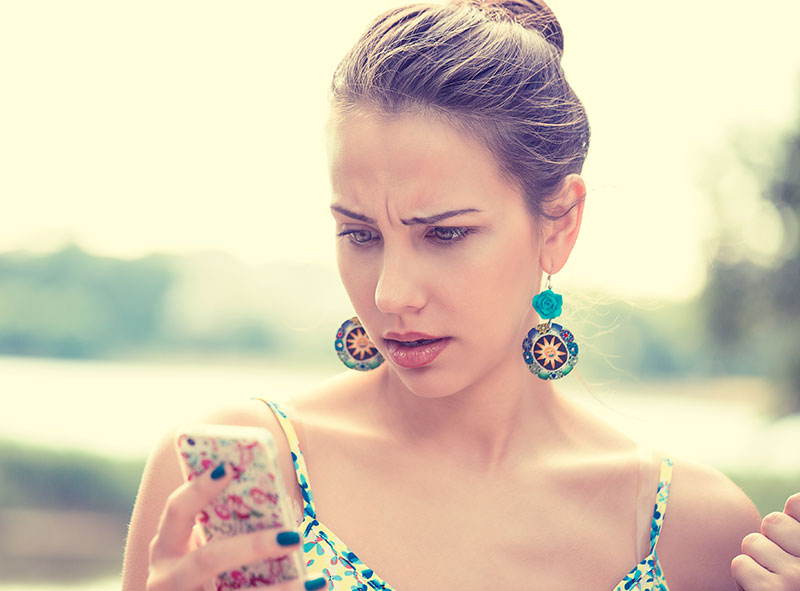 Ghosting: that fickle game (or lack thereof) whereby one half of the budding conversation, relationship, or potential social interaction seemingly disappears from existence. Left behind is usually a paper trail of flirtatious texts and a very confused and possibly hurt individual, wondering what and where he/she went wrong.

Most likely, you know someone who’s experienced ghosting firsthand. Maybe you’ve even committed an act of ghosting against someone else (if this is the case, WHY? I implore you, be a human and communicate! Ok, I digress.)  Fact of the matter is, ghosting is an easy way out and a phenomenon not likely to go away any time soon. Social apps, online dating, and the so-called “swipe right” culture allows for- and in some cases, even encourages this behavior.

I’ve been a victim of ghosting myself, left in the metaphorical dust after pleasant conversation and an unanswered invitation to meet in person. This Tinder match and I exchanged phone numbers after a few initial messages through the app and the chemistry seemed to grow exponentially from there. We seemed to have the same sense of humor and easily tossed witty banter back and forth. Finally, after becoming eager and impatient while waiting for him to propose meeting up, I popped the big question. The text read: “Seems like we have a lot in common and both want to check out [that new restaurant] …want to make it a date and meet up for drinks on Friday?” To which I got a big resounding silence. WTF.

Mystified and trying not to take the rejection personally, I confided in a friend and asked her opinion: what did I do wrong? Apparently, she had recently been ghosted too and in much the same way. Why is it that a dating app often facilitates conversation between a match but actual meet-up success is not a slam dunk by any means? Perhaps one user is seeking support, dialogue, a way to pass time at work, or achieve some sort of recognition/ validation as a good-looking human, while the other user is seeking a real life relationship that will primarily take place off-line. When these two users collide (i.e. “match”), be prepared for one of them (I’ll let you take a guess which one) will ghost the other.

Sharing similar desired outcomes on online dating or social apps is essential in a successful meet-up. When both parties communicate when and where he/she would like to meet at the beginning of a match, the success rate of actually meeting the cyber mate is much higher.

I only wish I had offered that text to get drinks at the very start of my conversation with the witty and promising fellow on Tinder.  If I had sent it earlier, I would have realized my match only wanted the online banter and not the real life experience. At least I know now.

This entry has 0 replies